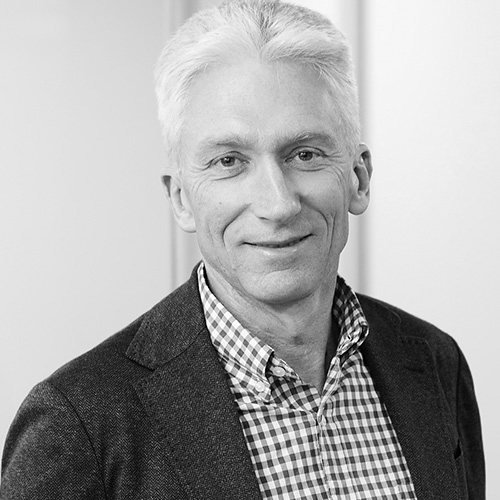 Michael is Chairman of Supra Capital and member of the Credit Committee. He recently retired from PricewaterhouseCoopers, where he was a partner for twenty-four years, including four years as chairman of the Australian firm. Whilst Michael was practising, he was widely recognised as one of Australia’s top tax advisors. His current roles include non-executive positions with the Melbourne Cricket Club (as President), Breast Cancer Network Australia, My Prosperity and Financials Crimes Consulting Ltd. Michael’s former directorships include Scotch College, Lauriston Girls’ School and the Royal Melbourne Tennis Club.